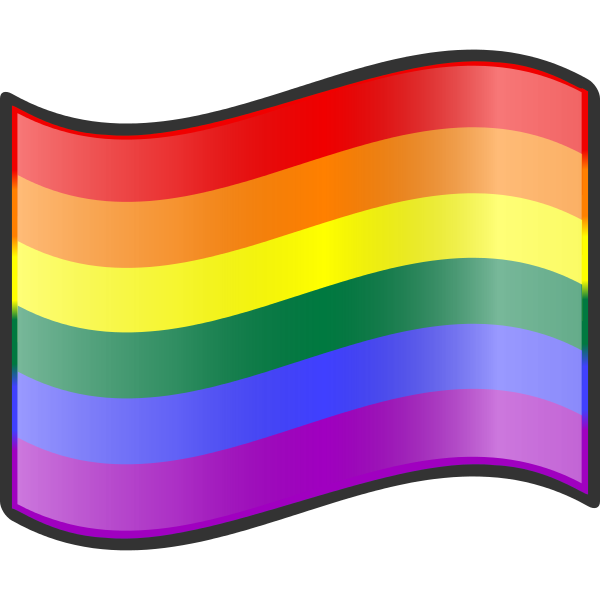 Hablas espanol? Not quite yet but on our way

Learning a new language can be intimidating for some. But others, like myself, look at it like an ongoing party. The kind of party where you beat a piñata continuously and joyfully, while sneaking a peak through the blindfold to see what kind of “candy” (read vocabulary) and other “goodies” (read grammar) might tumble out of the colourful beast.

We have recently moved half of our lives to the most amazing place: Tenerife, the biggest of the Canary Islands. It’s, of course, well known to most Europeans, South American and English folks but rather less known to North Americans. According to a bank teller I had a chat with (in English), Tenerife has a motley collection of 140+ nationalities. To me, it feels like the UN may want to come for a little field trip to see how it should be done.

The Canary Islands are part of Spain but make no mistake: they are a communidad autonoma (autonomous community)! As far as I can tell at this point it means that there is a “peninsula” (Spain) and the Canaries. The people from the peninsula invade the islands every August for one month. They speak a language they think is perfect Spanish but it sounds really hilarious to Canarios.

I have been to many areas on the peninsula over the years, and the Balearic Islands as well. I hadn’t learned any Spanish at that point, except “Besame Mucho” from my mom’s Julio Iglesisas collection. That got me into some strange adventures so I have stopped using the phrase for the time being. But, the moment I arrived on Tenerife, with not an inter-dental fricative (aka lisp) in earshot, I became a believer: Canarian Spanish is awesome! That is, if people take pity on me and speak just a little slower.

We have moved to an utterly non-touristic mountain village and there is not one neighbour around us who speaks English. And why should they?! But folks are super friendly and have talked to us from the very beginning. From the start, I gave back as good as I could, con corazon but no mucho mas of the actual Spanish idiom. So, our conversations often ended up in bemused silences, especially when I would finish a particularly wild linguistic ride with va bene, thinking a little sprinkling of Italian (which I also don’t speak) goes a long way in any language.

Since those early beginnings, and coming up to 2 years now, we have used various methods to cultivate our Spanish. It’s moving in the right direction. One thing that keeps us on the right path is taking ongoing classes in a language school in Adeje. The town is fairly close to where we live, albeit far enough for the cosmopolitan crowd of Adeje to make fun of us for living amongst local mountain folk.

SMS has a lot to offer in addition to traditional class room teaching. A wealth of extracurricular activities for one (which you will find of course on their website). These have gone a long way to making Spanish education an immersive experience, speeding up the learning process in very interesting ways. The vivacious owner, Seila, is a force of nature and I have not met another person this passionate about the Spanish language. Our teacher, Alba, has the patience of a saint and lets me “beat the piñata” at the same time as managing to instill some actual Spanish in my head: our Spanish is actually improving despite ourselves.

Well, there is long way to go, but we’re in the right hands here. And, with the help of some cañas (cervezas to the rest of the world!) we’ll be muy bien in a couple of years!