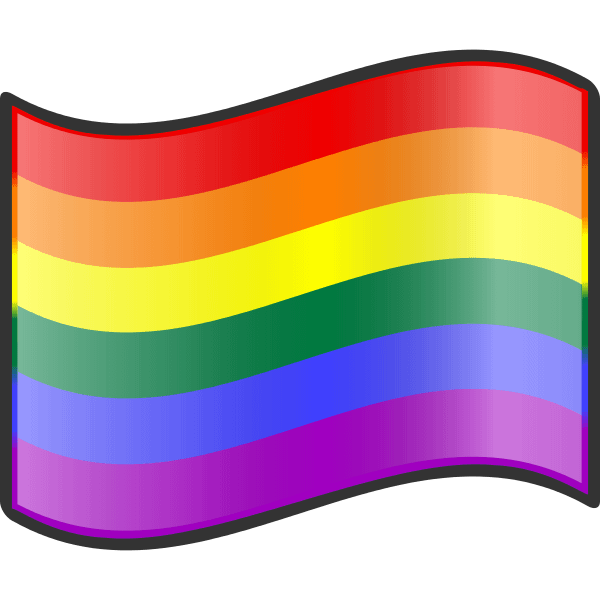 Tenerife is an island of festivals. Tenerife hosts one of the world’s largest carnivals and the Carnival of Santa Cruz de Tenerife is working to be designated as a UNESCO World Heritage Site. See the list of government the list of government approved public holidays and local fiestas and the go-to site Wikipedia for details on the Carnival and more!

We think that you will really enjoy the cultural life in the capital city, Santa Cruz de Tenerife, as we do:

The Auditorio de Tenerife is as impressive for its architecture as its cultural programmes which include jazz, orchestra, ballet, and more! 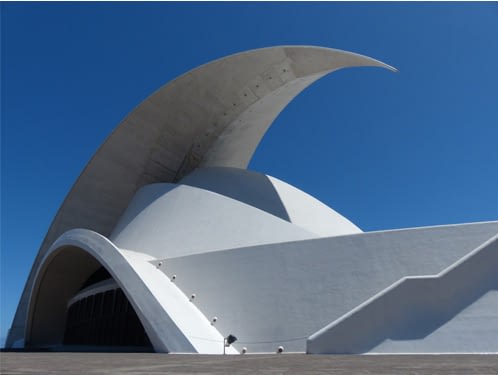 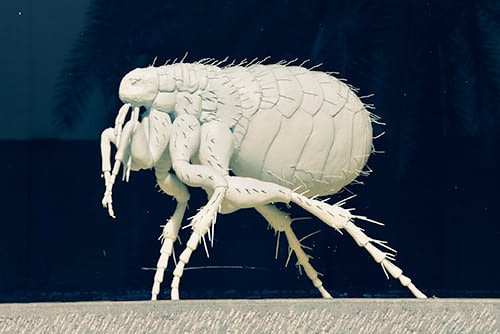